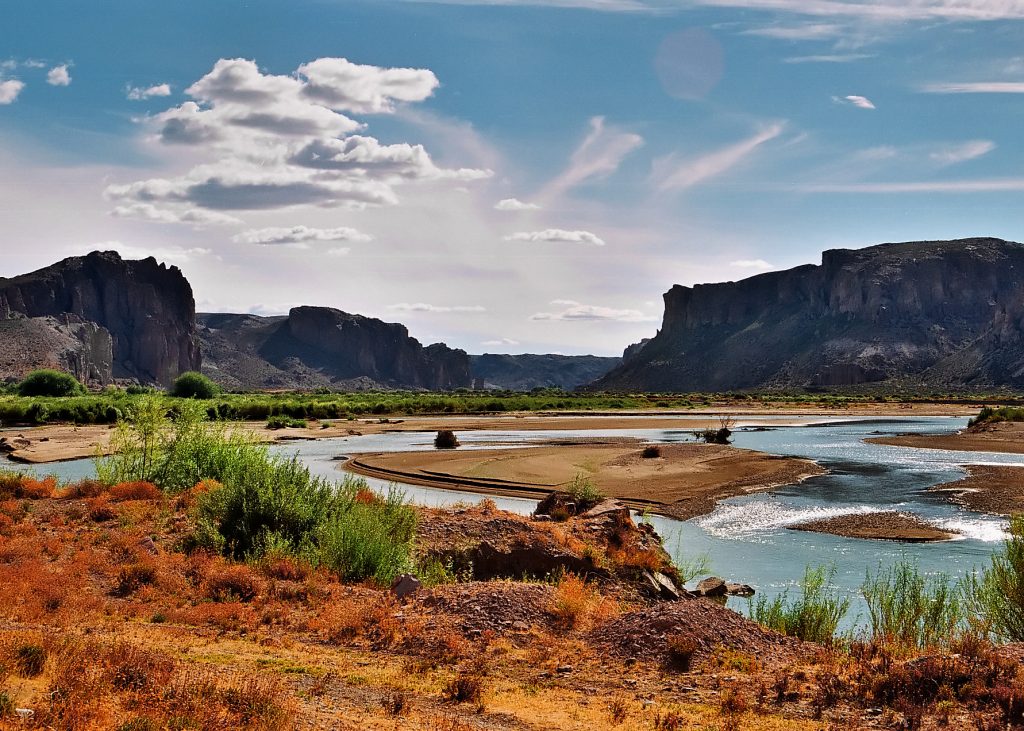 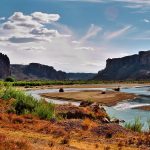 Our series of blog posts will explore South America and everything Teithiau Tango has to offer as Wales’ premium Welsh Patagonia tour operator.

We are more than just holiday operators for the ‘Welsh region of Patagonia’ or the Wladfa as it is known as in Welsh, if you book with us, as a group, or for a private tour, you can enjoy your trip alongside passionate tour leaders who are excited to share their history and culture with their Welsh cousins.

Patagonia sits at the end of the world, mesmerising, rugged and remote. It’s a land of two halves, both geographically and culturally.

The Western area of Patagonia sits on Chilean territory, while Eastern Patagonia belongs to Argentina. The Southern tip of the district is located less than 500 miles from the Antarctic Continent and is the departure point for Antarctic cruises. The word ‘Patagonia’ actually means big feet – it’s a nod to the aboriginal tribes who owned the lands, who were known for their height and large feet (although it may have been simply that their feet were wrapped in animal skin may have been what made them look bigger!)

The Story of Welsh Patagonia

The Welsh region of Patagonia sits on the Argentinian side of the Andes. The Welsh voted to stay part of Argentina in 1902 during the Plebicito – the vote. (or the similar sounding ‘pleidlais’ in Welsh)

Around 5,000 people in Argentina now speak Welsh and many of these are concentrated in an area of Patagonia known as Provincia del Chubut or The Wladfa.

On the 28th of May 1865, 153 Welsh emigrants set out on a long journey from Liverpool to Patagonia aboard the tea clipper ‘Mimosa’.

The journey was long and tough. Food and board were poor, and disease was such a problem that at one point the ship captain ordered all the women aboard have their hair shaved to prevent any outbreaks. But the journey was blessed with good weather and by the 28th of July, the Mimosa had reached Patagonian soil. In stark contrast to other American settlement stories, the native Tehuelche Indians of the area worked alongside their new neighbours, teaching them how to survive on the scarce resources the area yielded.

The hard work and diligence of these earlier settlers paid off and the Welsh community in Patagonia thrives to this day.

Today it takes less than a day to arrive in Puerto Madryn, rather than the two months it took our forefathers. It is a truly magical feeling to fly 8,000 miles from home and be addressed by strangers in your familiar mother tongue (albeit interspaced with Spanish whereas in Wales it might be Saesneg!)

It’s humbling and affecting – a feeling that gives you a true connection and grounding to what our kin must have experienced and accomplished during those early days of settlement.

Of course, while you are in Patagonia there are a myriad of sights to see aside from the strangely familiar shapes of the chapels and the homely architecture of Trelew, Gaiman, Dolavon and Esquel (to name just a few).

The Chilean and Argentinan lake districts form a vast area which includes the snowy white peaks of the Andes mountain range, luscious rainforests, unbelievable ice deserts and even smoking volcanoes.

The Azul Biosphere reserve on the East coast is home to archaeological and paleontological sites of unique value.

It’s home to some of the most important breeding grounds on the planet and has the largest colony of Magellanic penguins on earth!

In the wild and untamed south, you’ll find and Los Glaciares National Park, Tierra del Fuego, Aysen, the infamous Cape Horn and the dramatic, windswept Ushuaia – the end of the world and the beginning of everything.

The beauty of choosing a location specialist like Teithiau Tango to plan your dream trip to Patagonia is that we know all the best places to go – so you always end up exactly where you want to be. We know the best (and worst!) times to visit the headline sights and we can also offer advice on off the beaten track itineraries and hidden gems which will have your friends and family back home in awe when they hear your stories!

We also speak Spanish, so you can relax in the knowledge that all of your travel plans are in expert hands.

We offer more than just a window into Patagonia – our travel specialists will open a door through which you can experience the food, song and traditions of our Wladfa cousins, giving you a poignant insight into the rich history of our past and helping you create stunning memories to cherish in the future.

If you haven’t already heard enough to get in touch and begin planning your own trip of a lifetime, make sure to check back and follow our blog series as we build the perfect portfolio of Latin American adventures. 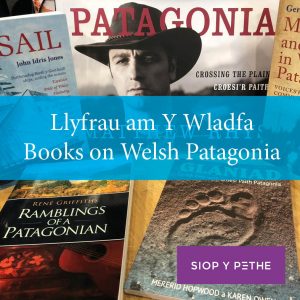